1. Rude complaints about a brand or service. As mad as you might be that you only got five nuggets instead of six, do your followers really need to know? If you are going to complain, find the customer service number or email address.

Most large brands have a customer service account on Twitter, so if you’re having no luck via email, then send a polite tweet explaining the issue or letting them know you’ve sent an email.

You never know, you might want to work with that brand later on down the line. Keep it classy.

2. Breaking news before it’s confirmed. This is especially important if you work for a news organisation, but even if you don’t, and you witness a car crash or other incident, make sure you have all the facts before rushing to post pictures and details online, an incorrect statement causes more harm than good.

3. Details of a crisis. It’s so tempting when you’re going through something like a financial problem, heartbreak or family issue to seek sympathy from people online, and sharing your experiences with others can be very therapeutic.

But unfortunately it’s not best way of doing things, it’s much more powerful to share a longer honest testimony after the crisis is over, and once you are in a better place, showing people how you got through it and encouraging those in a similar position.

This also includes private events such as funerals, people giving birth and people in distress.

4. Pictures you wouldn’t want your employer to see. I don’t think I need to explain what those might be… (but this also includes Kavos 2k7 and the bikini pictures from Marbs)

5. Your address. I know you’re excited about the package that just came from Missguided, but before you go snapchatting it on your doormat, think twice, or at least cover the address with a heart eyes emoji. 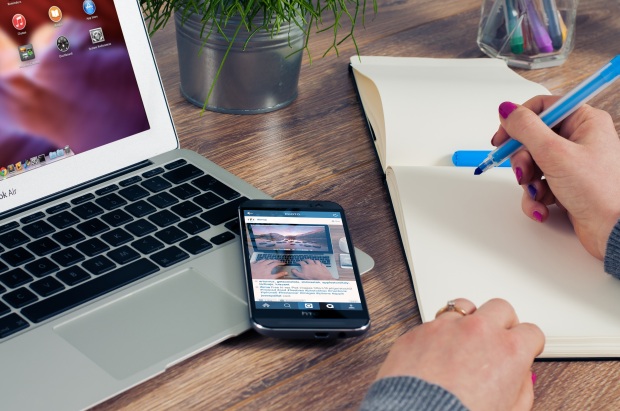 6. 50 snaps of bae. Like… why are we seeing his/her face more than yours? I’m getting confused about whose account I’m following.

7. Your schedule. I know celebrities do this all the time, but unless you’re rolling with security, it’s best not to tell everyone where you’ll be all week and every event you’re attending.

It’s safer to share the images after the event when you’re thanking the host or when you’ve written a blog post about it.

8. Videos or tweets that you wouldn’t want your employer to see. Sometimes we think that because we didn’t film the video or write the tweet it’s totally OK to share it.

As hilarious as some things we see online are, sharing them shows people your taste, and if it’s inappropriate you’ll be judged too.

Remember people can see your favourites on Twitter as well. If the meme is really that hilarious, save it and send it to your private whatsapp group.

9. Subtweets about people at work. As crafty as you think you’ve been about hiding who your tweet is about, it’s always obvious.

10. Work announcements before they are confirmed, or anything before it has launched. Even though your boss mentioned a new launch in the morning meeting doesn’t mean the world can know right away.

Depending on the size of your company, there will be a team of PR people with a strategy for publicising the new product or service, they may not appreciate you going ahead and telling everyone in your own way.

If you work for yourself then make sure you only launch when the product or service is completely ready, you only have one chance to make a first impression.

11. Your exact location. Snapchat geofilters are all fun and games until someone you’re avoiding comes and finds you.

Don’t give people any more information than they need about where you are, you can also post on Snapchat after you’ve left the area by turning off your mobile data/wifi just before posting to your story. Then when you turn it back on, the snaps will post.